Floyd Ciruli led a discussion with fifteen young leaders from Europe sponsored by the U.S. Department of State International Visitor Leadership Program. WorldDenver hosted the event and approximately 40 of its members joined the discussion.

After two weeks of visits with U.S. officials and issue experts, the leaders’ questions still focused on President Trump, his foreign policy moves, and the future of the Democratic and Republican parties. The general assumption was that America will be in a hiatus of international leadership for the near future. The group offered the following observations: 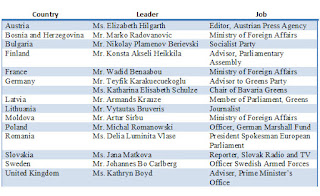 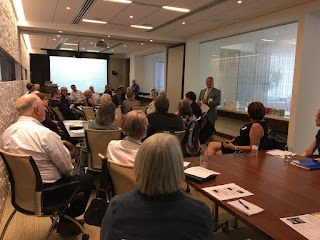 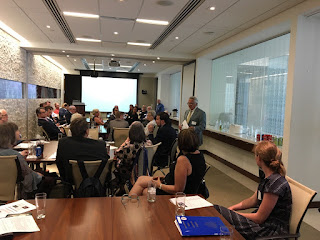