There are only two statewide issues and numerous local decisions, but more than $10 million has been spent to encourage turnout and a favorable result. Turnout is above the last two elections and may exceed the record 2013 vote of 1.4 million. Advocates are encouraging turnout with digital and election advertising, door-to-door and robo calls. Republicans still are dominating turnout with 38 percent of the vote recorded, even though they’re only 28 percent of registered voters. 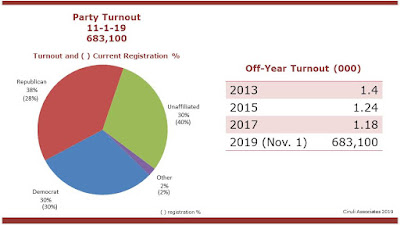 Jefferson County has the highest early metro turnout, with El Paso tops in the state. Denver and Boulder tend to vote the last two days. Baby Boomers (55-74) are dominating the vote, with the under 35 year-olds the lowest. 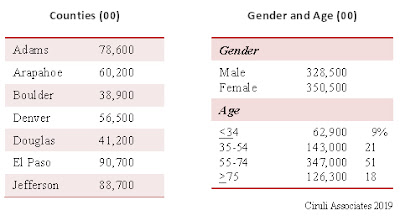