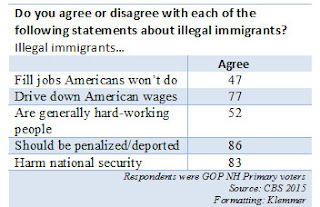 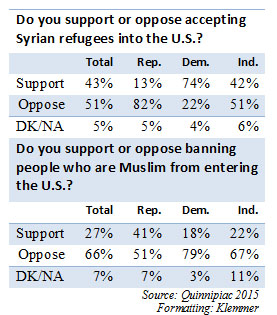 For the current contenders to win the nomination while preserving their chances in the general, they should continue to measure Trump’s boldness with moderate stances on illegal immigrants and strong but level-headed opposition to asylum for Syrians in the U.S.
Posted by Floyd Ciruli at 11:41:00 AM